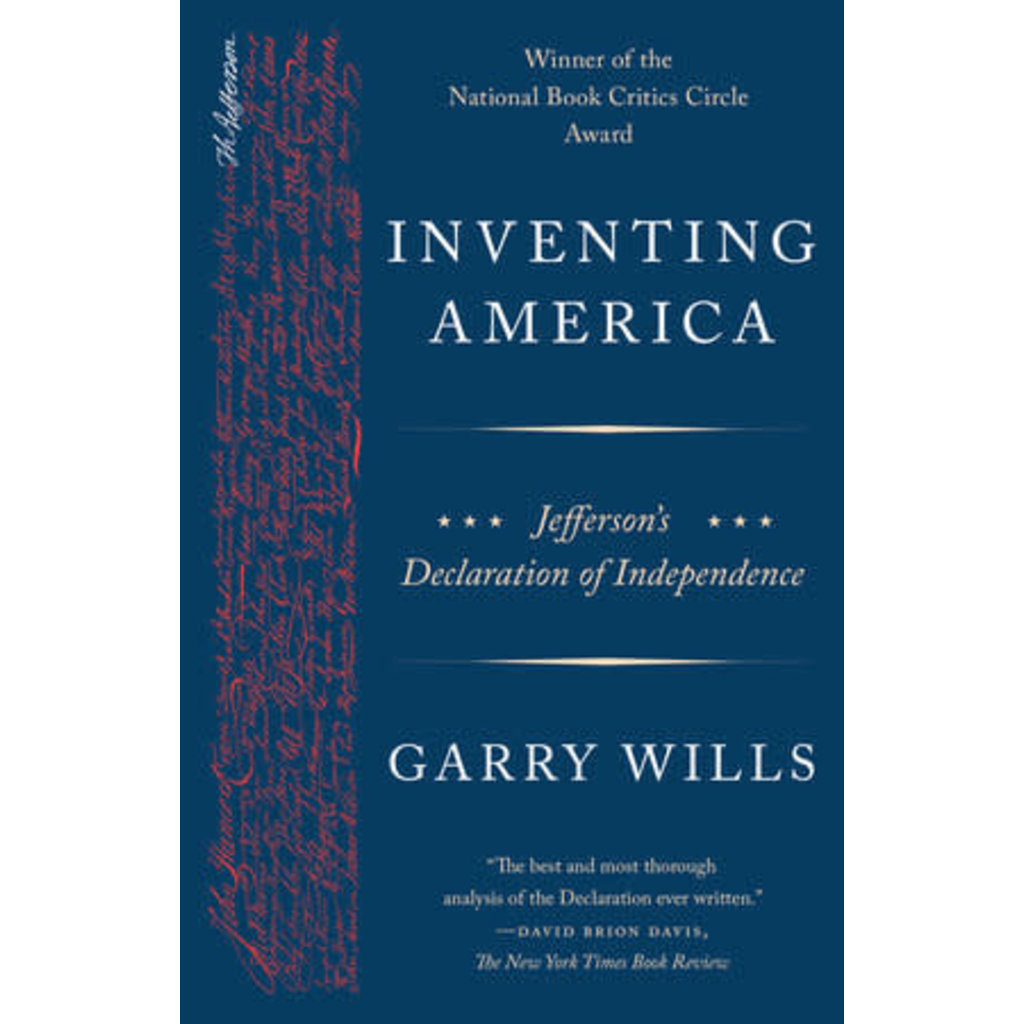 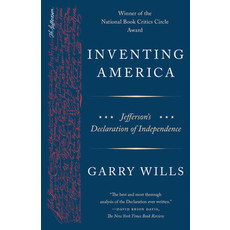 From acclaimed historian Garry Wills, author of Lincoln at Gettysburg, a celebrated re-appraisal of the meaning and the source of inspiration of The Declaration of Independence, based on a reading of Jefferson’s original draft document.

Inventing America upended decades of thinking about The Declaration of Independence when it was first published in 1978 and remains one of the most influential and important works of scholarship about this founding document. Wills challenged the idea that Jefferson took all his ideas from John Locke. Instead, by focussing on Jefferson’s original drafts, he showed Jefferson’s debt to Scottish Enlightenment philosophers such as Lord Kames and Francis Hutcheson, and even the metaphysics of Aristotle. Wills’s close reading of the previously overlooked drafts of the Declaration have altered and deepened the meaning and consequences of the single most important document that contintues to define America.

+ Add your review
0 stars based on 0 reviews

Our Brick & Mortar Shop is currently closed but we are still shipping orders!
Any questions? Click here to holler at us
Add to wishlist / Add to comparison

This product hasn't recieved any reviews yet. You should be the "Inventing America Review Pioneer".

+ Add your review
Sign Up for our TSG Dispatches